Dr Rowena Giard MBBS, FRACGP graduated from the University of Melbourne in 1992. She did further training completing an Internal Medicine residency in Honolulu, Hawaii, and Phoenix, USA. She did an additional year after her residency as a Chief Resident teaching in Phoenix and obtained her Board Certification in Internal Medicine in 1997. She worked for three years as an Internal Medicine physician in a Native American clinic and hospital in Phoenix, treating patients with diabetes, kidney disease and other chronic illnesses. In 2003 she moved back to Australia and obtained her general practice certification and has been working in general practice ever since. She has special interests in dermatology and has completed a certification in primary care skin cancer medicine. She performs skin cancer checks and also skin cancer biopsies and removals. She has also been specially trained in cosmetic injectables including anti-wrinkle injections, dermal fillers and injections for excessive underarm sweating.

Dr Rowena Giard is currently not taking on new patients 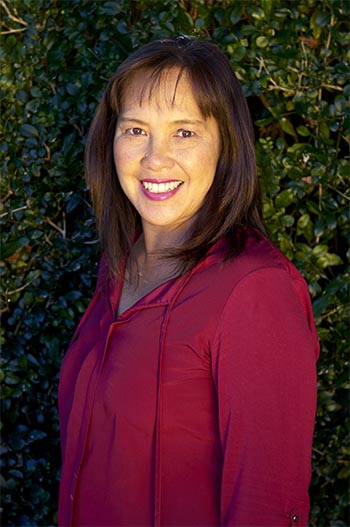 We run an appointment system. To make an appointment with your doctor, telephone the surgery. We endeavor to ensure that you will see your doctor of choice, however, urgent medical problems may be dealt with by another doctor at our practice.

Any urgent medical issues will always be accommodated into the appointment schedule.

All doctors have access to your medical records to ensure continuity of care. If you require an interpreter service, this can be organised if you advise us in advance.